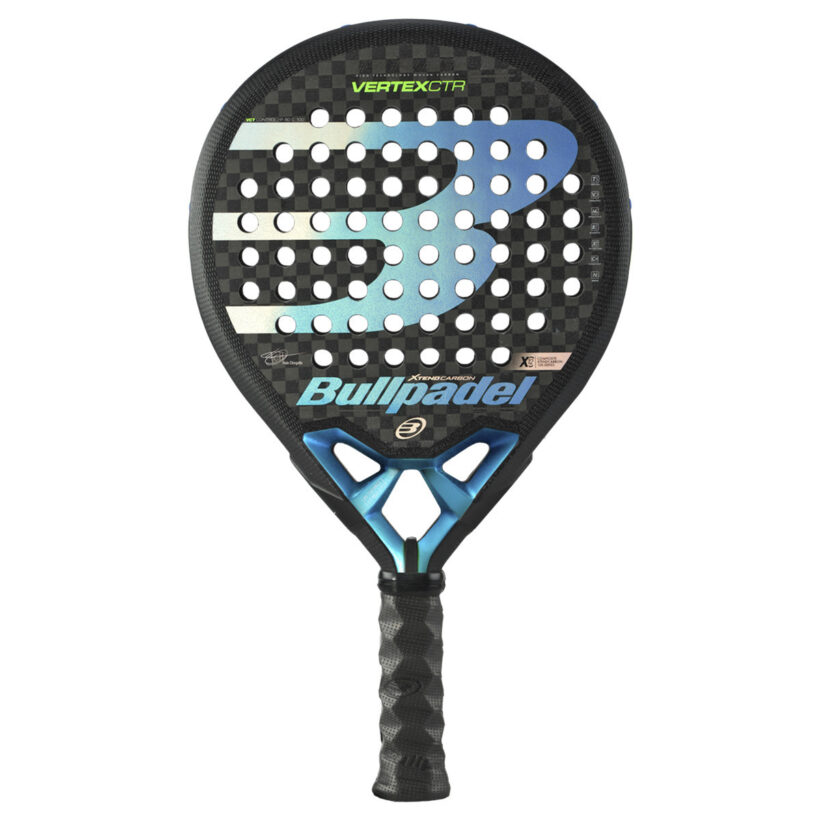 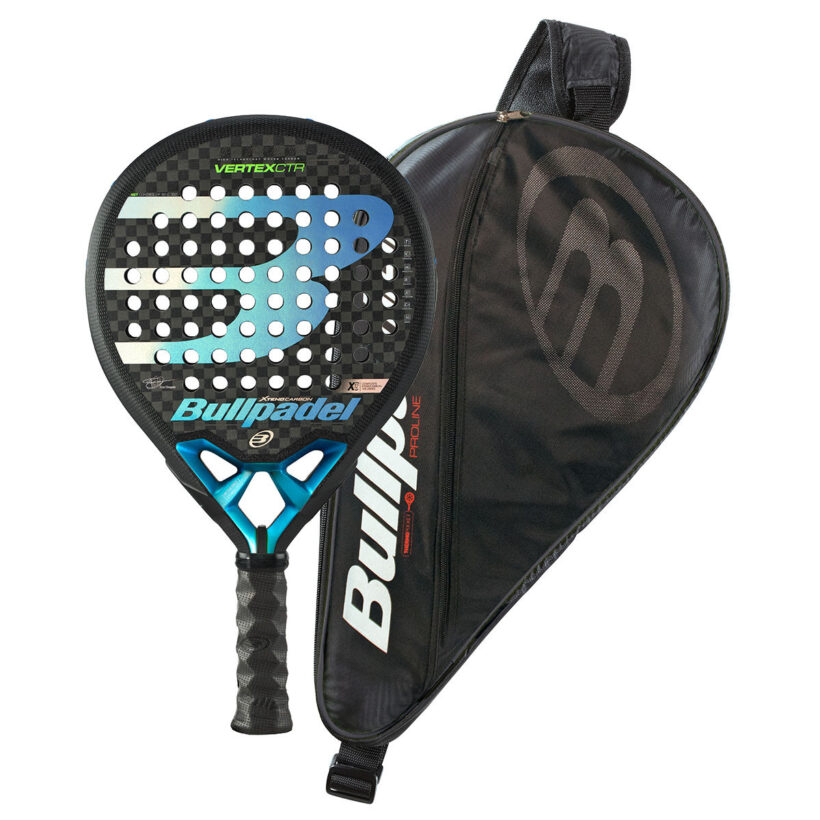 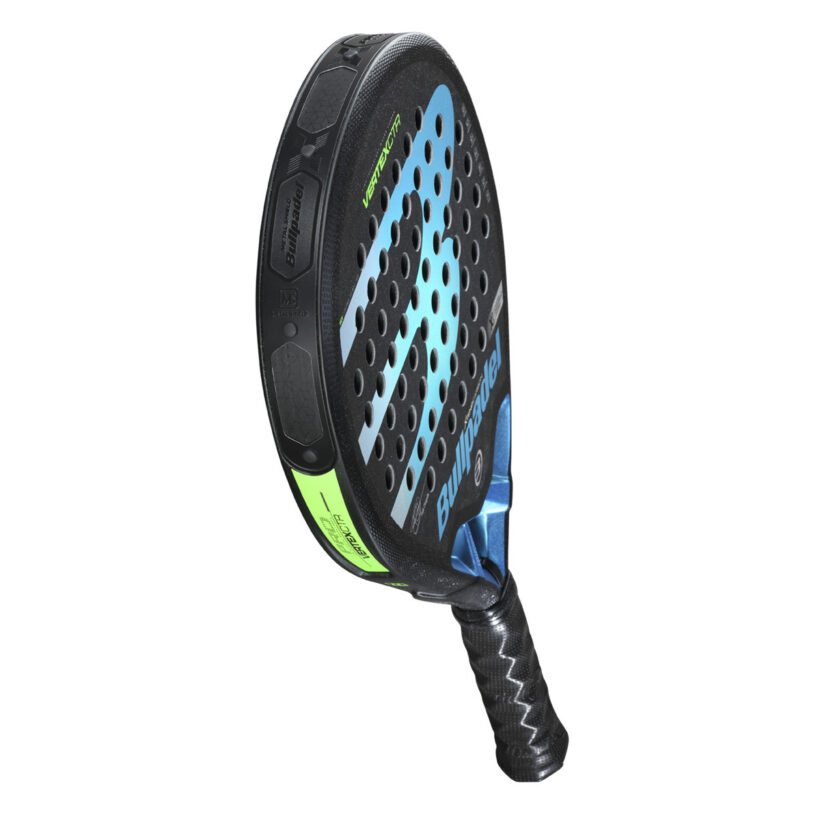 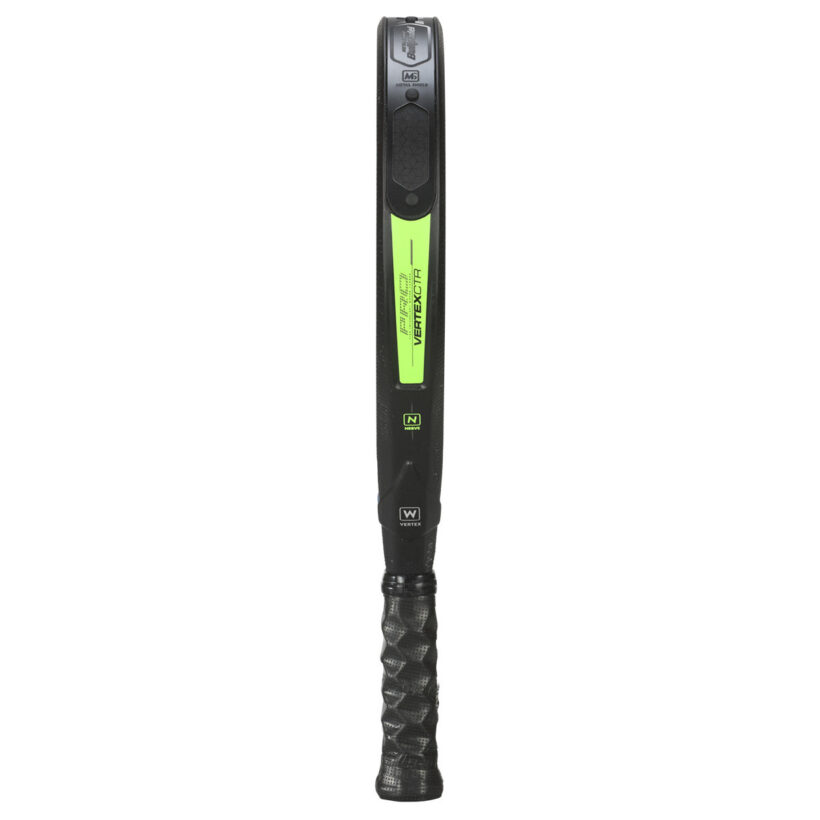 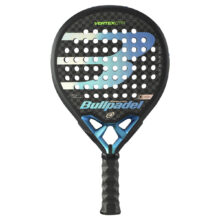 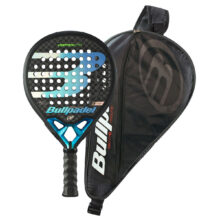 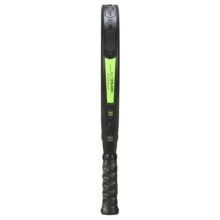 Vertex Control is a round-shaped racket with maximum control, high performance and with a rough Topspin surface for a better grip and ball effect. Its designed for professional or advanced players. Its outer core is composed of carbón XtendCarbon 12K, its internal core of new MultiEva and its CarbonTube frame of 100{cc9b524a18dd588a876421cdf6a4bfd379750ae40ba02c7e6e0f43bd6c81dd11} carbon fiber. It has the Metalshield protector, which adapts to the new CustomWeight weight plate system allowing the balance of the racket to be adjusted according to the needs of each player. It has the Vibradrive system for absorption ot vibrations, Vertex hearth and Nerve channels on the side ot the racket frame. In addition, It incorporales the innovative Hesacore grip, which reduces effort, vibration and the likelihood of injury.